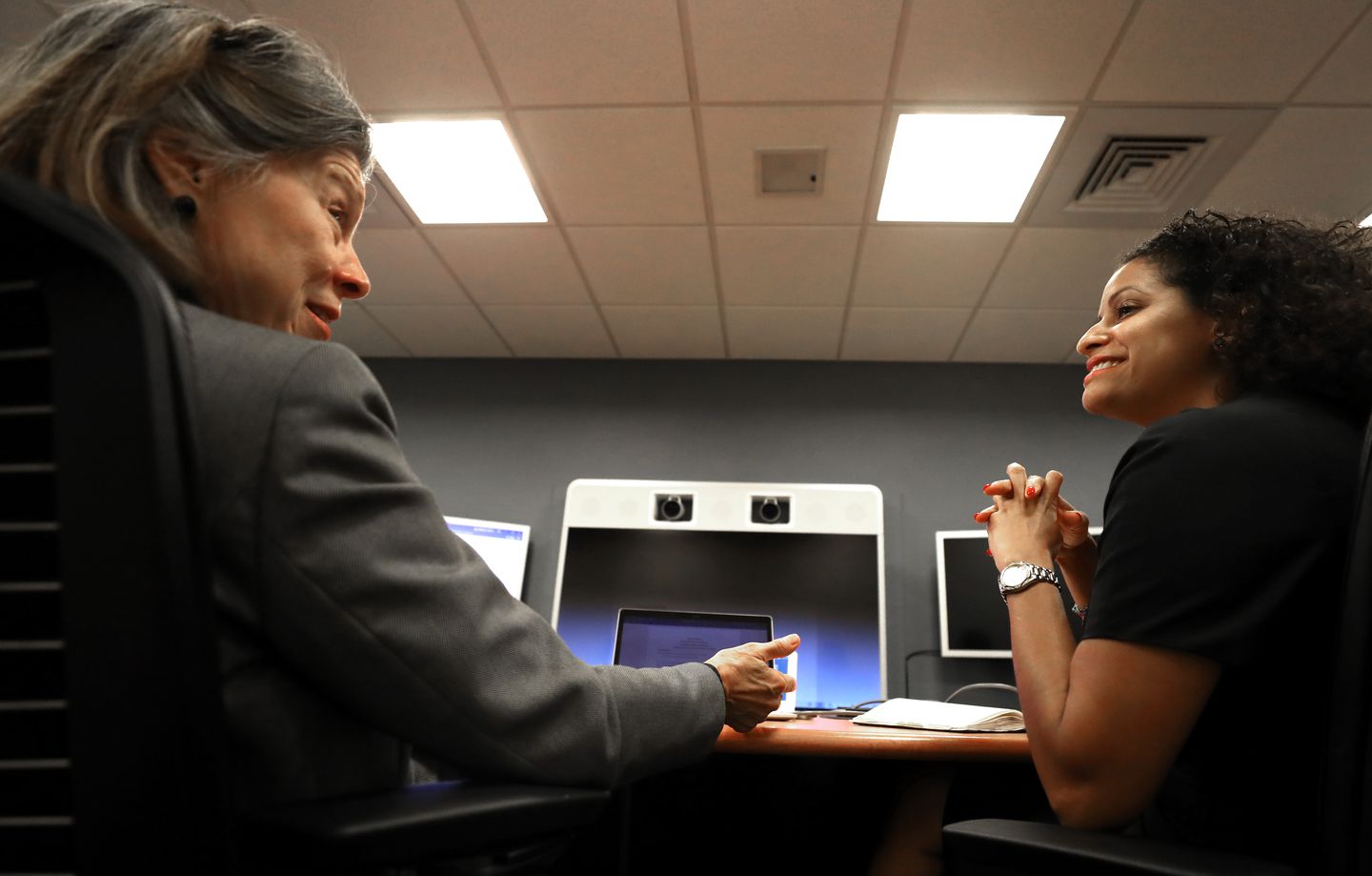 State officials said they have appointed two new members of the Massachusetts Cannabis Control Commission, adding fresh faces to the agency’s leadership for the first time since its creation in 2017.

Nurys Camargo, a regional AT&T executive who previously directed the youth violence prevention programs under the administration of former Governor Deval Patrick and founded a nonprofit to mentor Latinas, will assume the commission’s social justice seat for a five-year term beginning January 1.

The move means current Commissioner Shaleen Title, whose initial term expired in September and has been serving in holdover status, will not be reappointed.

Bruce Stebbins, a longtime Republican political operative who currently serves on the Massachusetts Gaming Commission, will also be appointed to a five-year term on the cannabis commission as of January 1. He will fill the seat that has been empty since May, when Kay Doyle left for a job with a pharmaceutical company that manufactures a cannabis-based seizure medication.

The new appointments to the independent commission were made jointly by the offices of Governor Charlie Baker, Attorney General Maura Healey, and state Treasurer Deborah Goldberg.